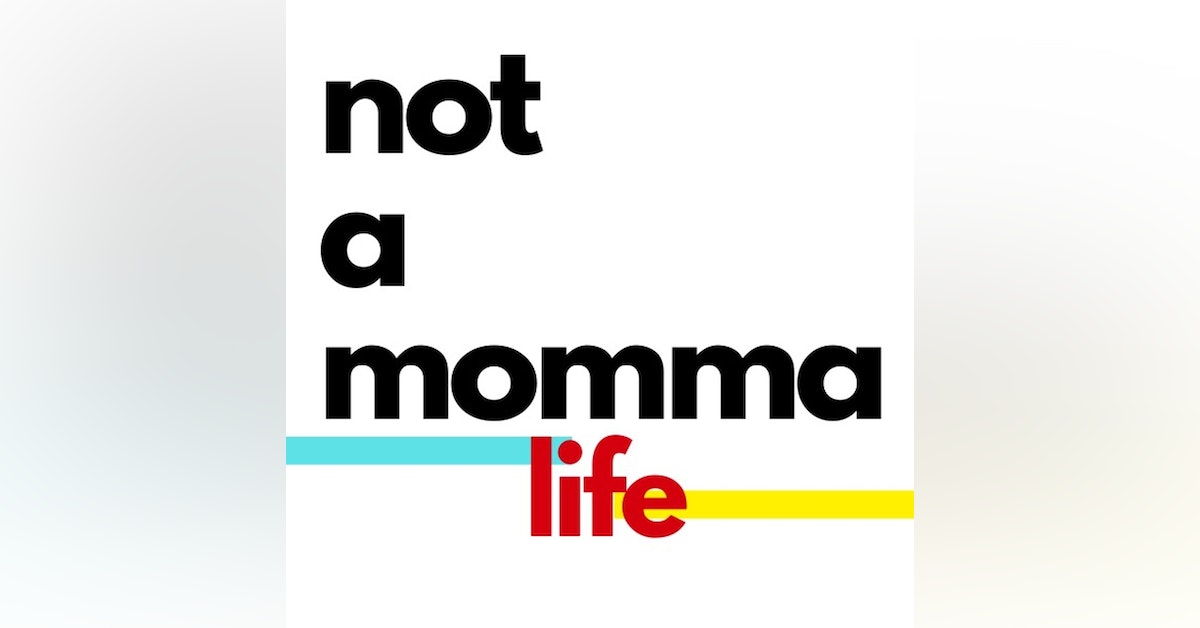 Get all the inside scoop before anyone else 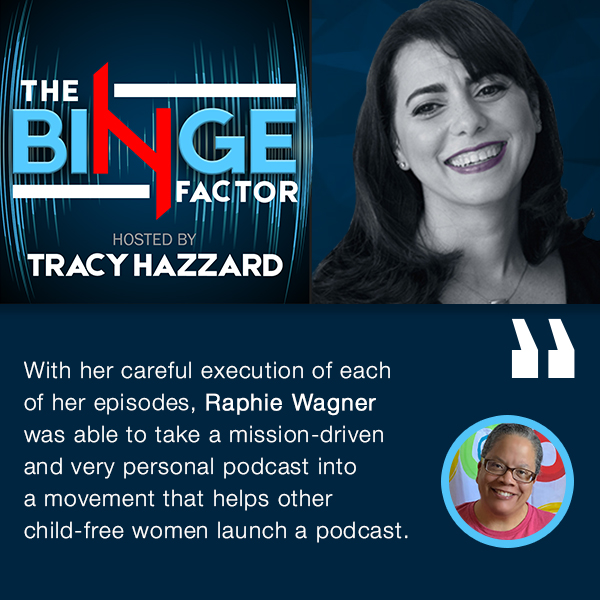 It's here, I was on THE BINGE FACTOR Podcast.

Recently had the pleasure of being personally invited to be on The Binge Factor podcast with Tracy Hazzard.

This is one of my favorite podcast about podcasts and one of a few that I listen to the day it is released.  I have shared my love for the TBF before, on Instagram and Twitter.

One day to my surprise I was personally invited by Tracy while in a Clubhouse room. Yes in a clubhouse room that was hosted by the team at Podetize. It was a room where you could ask questions and be up on stage. And I raised my hand and the rest is history.

The Binge Factor podcast is all about what makes " podcast binge-worthy"!

Therefore it's OFFICIAL the not a momma life podcast is it, a binge-worthy podcast.

Here is the episode for your enjoyment.

Taken from The Binge Factor page:

I am excited about this podcaster. I say that about so many of the podcasters because every one of them comes forward. I’m like, “There’s something so interesting and exciting here that is going to highlight something that you’re going to learn from and some amazing nugget that you’re going to receive and get.” We don’t often get to talk about those personal-mission style shows here. A lot of times, we’re talking about business-style shows. I am excited to have Raphie Wagner on the show. Her show is called Not A Momma Life Podcast. She is a child-free woman of color and an entrepreneur. She’s getting sick of reading, seeing, and hearing all the mompreneur stuff out there so she did something about it. She started the Not A Momma brand, ironically, on Mother’s Day in 2019.

She had another show called Not A Momma that was lost during migration. You’re going to say, “Tracy, she doesn’t have enough episodes yet.” That’s okay because she did. They just got lost in translation which can happen. She has started a new one. It started in January 2020 and it already has over 2,000 downloads. It’s doing well. When she started her entrepreneurship journey, she wanted to find a community just like her. She wasn’t finding a leader of it so she started her own child-free community. She has fallen in love with all things about podcasting. She is getting passionate about it. You can hear that as we talk about it in the episode to talk about her show.

Here’s the thing. Do you want to know how I connected up with her? First off, she’s been following our show. She was mentioned and commented on Instagram. There’s no better way to catch the attention of a host than commenting and saying something on social media. If you want to be on a show, that’s a great way. It didn’t happen from just the commenting because I had checked out her show and it didn’t have enough episodes yet. She was on my radar, but she wasn’t all the way there yet. However, I met her in a Clubhouse room and I got her. She came up to the front and spoke. She impressed me and then made some comments that made me realize she had a deeper experience than I had thought when I checked out her show initially. One other thing happened.

I made a recommendation because we were doing a Clubhouse room on podcast shifting or we call it Host in the Hot Seat. We’d hosted the Hot Seat in the Podetize Club. I mentioned to her that her cover art, as beautiful as it is, was a white background. It was blending in on the app. It made the name of it seem smaller. I suggested she make a colored strike around the outside of it. Sure enough, when she applied to be a guest on the show, I went and saw her show again, I checked it out, and she had put that strike in. She had taken a recommendation I made and put it into practice.

There isn’t someone who I want to reward more on my show than someone who already proved to me that they can engage, has the expertise that they’re sharing, and I’ve been giving insight into it by her showing up on Clubhouse. When I made a recommendation that is right for her and she took action with it, it’s immediate. That’s the perfect kind of person that I want to highlight here. I know that you’re going to be able to take some of her tips and turn them into action yourself. You’re going to be able to follow her guide. Let’s talk to Raphie Wagner about Not A Momma Life Podcast.